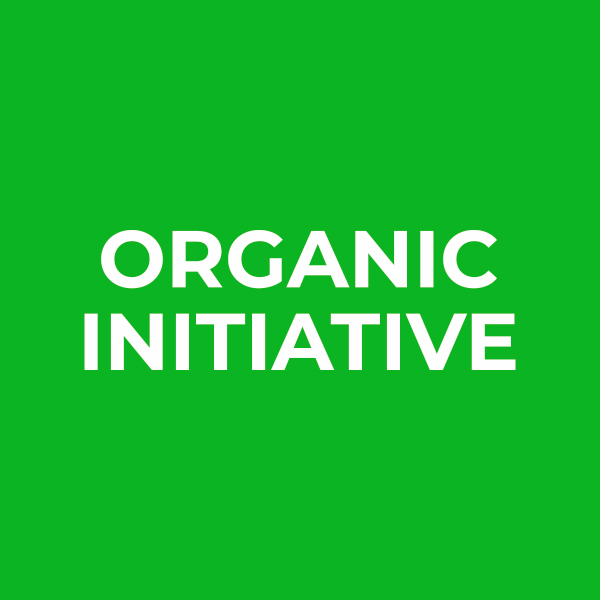 Over 70 organic operators will be supported in the frame of the Grant Program “Support of the Organic Sector of Ukraine” initiated by the Organic Initiative.

The applications to participate in the first phase were accepted from the end of April to 20 May 2022.  The main aim of this phase is to support and maintain organic operators, i.e. organic producers, processors, input producers, etc.

Based on the results of the Grant Committee work, support of over 70 organic operators has been preliminarily approved (download the list). The amount of support will vary.

The detailed information about amount of support and other details will be sent to and agreed individually with every grantee.

More detailed information about the grant program “Support of the Organic Sector of Ukraine”.